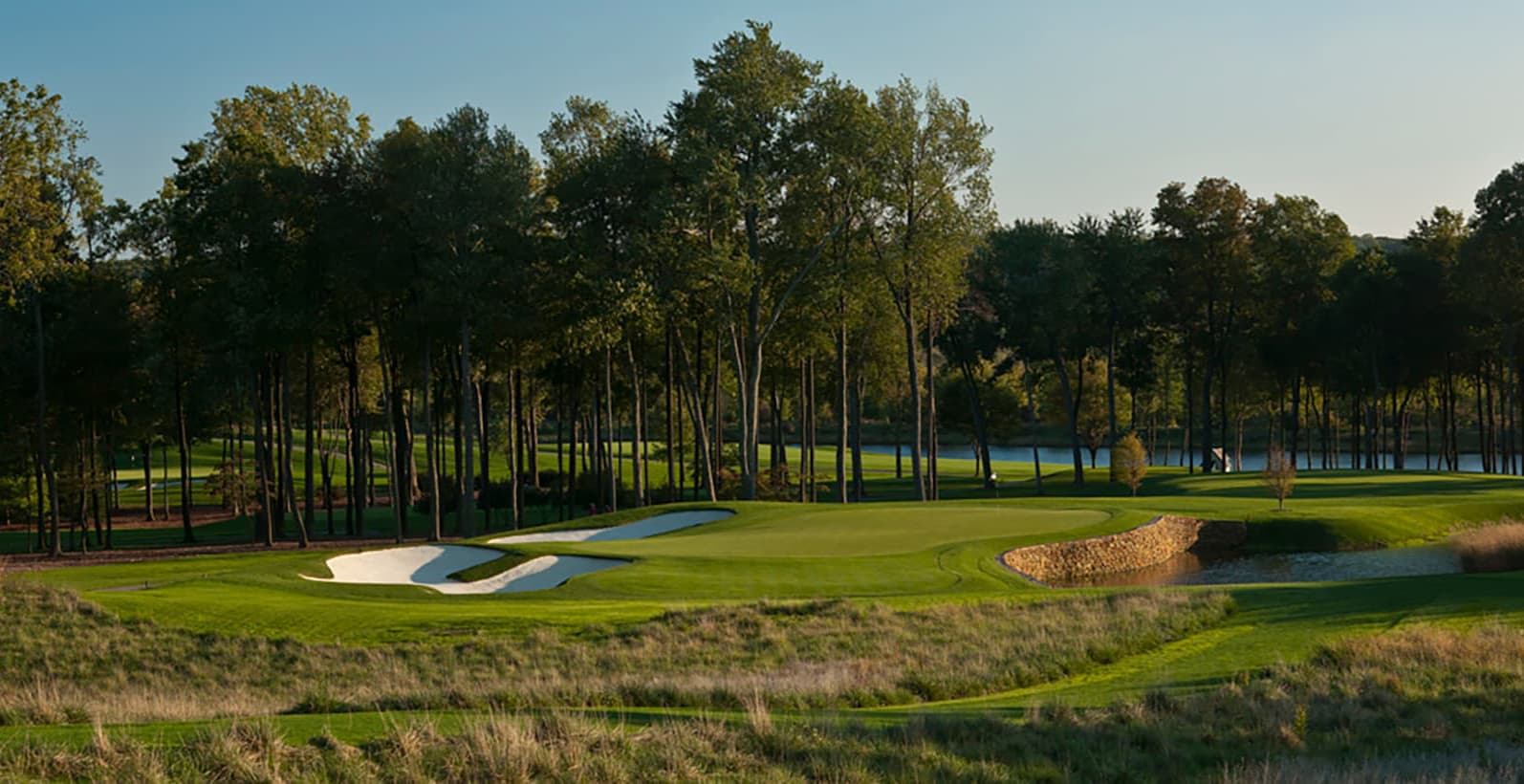 This is a pretty cut and dry play here. He is the top player in the field, top of the model, you just have to stomach paying 11,700 for him.

Rory comes in rating 10th overall for us in the stat model, where ironically the stat he is struggling with the most that brings his rating down is par 5 scoring.  He is a player who tends to do well in the playoff events, and we get 4 rounds where his one bad round shouldn’t kill your team.

Bryson is going to be very popular due to this being a longer course that rewards driving distance and OTT play. His biggest downfall has been his round the green game, and somehow last week he lost 3 strokes putting. That won’t happen again, but he will probably be the most popular player in DFS this week.

Love Hovland this week. He has been amazing in gaining strokes OTT vs the field, was in contention until he had 1 bad hole and then accidentally broke his putter on hole 8. He rates 6th overall for me this week, lock and load.

Scottie is going to be another popular play this week, as he tends to crush no cut events and strong field events. This is both, and he rates 7th overall in the stat model for us this week. He will be in my main lineup and is a strong play across the board in all formats.

I do not think English will be overly popular as he is not necessarily known as a bomber. He has fantastic form coming in with 3 top 4 finishes in the last couple months, and rates out top 7 for us in par 5 scoring, around the green, birdies or better ained, and strokes gained putting.

Henley just feels like a lock to come out the gate hot first 2 rounds, play okay Saturday, and then fade away Sunday for a top 20 finish. At his price point, that pays off. Henley rates 20th overall for us, and like always would be much higher if he wasn’t trash with the putter where he rates 10th worst in the field.

Dustin’s favorite cheap play every week. Vegas is a beast OTT, has been on fire T2G and we get him at lower ownership due to him having a mediocre weekend last week. He rates 27th overall for us, and at this price point if he finishes top 30 he more than hits value.

Hoffman is going to be in the top 10 in ownership this week, due to his rating out fantastic in the stat models, being long off the tee, and having a very good week last week. He will also be in my main lineup this week, as it is hard to beat the value here.

Homa rates out 34th overall for us this week. He is long OTT, has great proximity from 200+, 12th in the field in long par 4’s, and is only 6400. He has played decent the last 2 months, but this price point allows you to use an extra top end talent guy, and with no cut you’re still getting a guy who has won on tour this year. PGA DEEP DIVE: ZoZo Championship Top of range Collin Morikawa: $11,200 Top 10 in the Model Best golfer in field 1st in approach  Love him for Cash and GPP, LOCK of the week Xander Schauffele: $11,000 We only have 78 players, no cut event, Xander lives for this(right?)...